Why Houseparty and Facebook are Leading the Co-Watching Trend

Houseparty and Facebook are leading the co-watching space with Messenger Rooms and an experiential live series.

While in-person events remain paused for the foreseeable future due to COVID-19, connecting via streaming video is the closest replacement we have and is quickly gaining traction. Co-watching adds another element to that engagement and platforms are jumping quickly to be the first to mark their territory in this time.

Here are two recent examples that have recently evolved and are particularly noteworthy:

In the last week of March alone, Houseparty — the video chat app sensation owned by Fortnite developer Epic Games — raked in 2 million downloads worldwide, compared with around 130,000 the same week a month ago, according to data from App Annie. It currently ranks at number one in the Apple app store in 17 countries including the United Kingdom, Spain, and Italy.

Houseparty is throwing a BIG in-app event featuring all your favorite stars and celebrities on May 15th through the 17th. @aliciakeys, @DojaCat, @sanbenito, @DaBabyDaBaby are #InTheHouse and performing, only on Houseparty!

“This is not just another virtual music festival — this weekend’s lineup is a curation of shared experiences: cooking demos, comedy shows, fitness secrets, dance parties, sing-a-longs and more,” Houseparty spokesperson Kimberly Baumgarten shared in a statement to TechCrunch. “This content will be additive to the Houseparty video chat experience for our users.”

Houseparty owner Epic Games recently hosted some 12.3 million people in a major live-stream concert event, with Travis Scott performing a concert within Fortnite so the move made a lot of sense and, to no surprise, is being viewed as the first of many live co-watching experiences still to come.

While co-watching isn’t a new concept in and of itself, in terms of use cases it’s a nascent category that may open the window for brands seeking to connect with younger audiences in a space that isn’t already saturated with consumers and competition. What differentiates Houseparty’s effort is that it’s delivering planned and scheduled experiences — allowing users to coordinate in the moments that matter instead of leaving it up to chance. Other players, however, are willing to take this risk.

Last month Facebook CEO Mark Zuckerberg outlined a new option allowing people to set up virtual catch-ups with one another. Fast forward a week ago, and the platform globally rolled out Messenger Rooms, its newest group video chat service, supporting video calls with up to 50 participants with no time limits on call length. 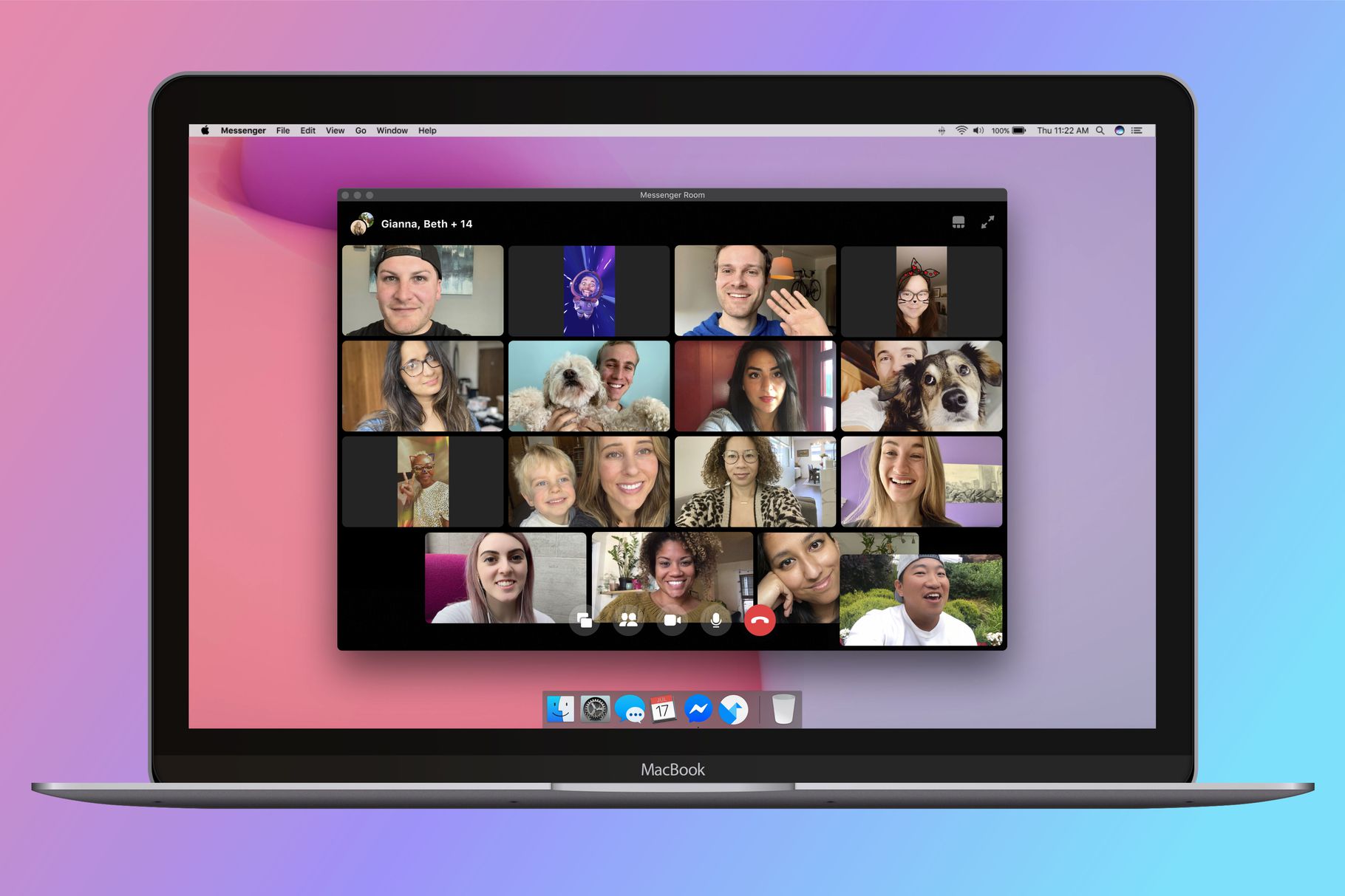 Messenger Rooms is a drop-in video chat, so when a person using the feature creates a room, Facebook will alert other members via a new section in the news feed or push a notification to certain friends. Unlike its competitors like Zoom, it seeks to differentiate itself by not requiring users to pre-schedule these sessions upfront. For now, users can kick off a call from Messenger or the Facebook app and send out invites to users, even ones that don’t have a Facebook account.

The Future of Co-Watching: A Multi-Platform Offering

As Facebook alluded to initially, the offering will also be available from inside direct messages within Instagram, WhatsApp, and on Portal to officially make Rooms a company-wide endeavor. Separately, last month Instagram announced its own co-watching of feed photo and videos. With these pushes, more marketers may be open to streaming across multiple platforms at once on more than one device in an effort to better determine where they’re receiving the highest engagement.

From extensions to Netflix Party or Twitch “Watch Parties,” co-watching is an activity that continues to fill a critical role in fostering meaningful community relationships during this uncertain time. Looking ahead, and from a brand standpoint, it could open the door to establishing long-term relationships at scale that otherwise wouldn’t have presented themselves. As the saying goes, “every cloud has a silver lining.”