We Built This City: The State of Civic Technology, with Code For America and IDEO


As Tim O’Reilly noted, government, at its core, is about doing together what we can’t do alone.

In the past few years, New York City has positioned itself as a premier city for technology startups and technocratic government policy. In 2012, with 1 in 5 new jobs in America were created in NY State, New York led the nation in new job creation. At the same time, NYC further cemented its roots in innovation through a first-in-the-nation open data legislation and further expanding entrepreneurial opportunity for all.

2013 is a critical time for innovation and having businesses involved. This conversation will layout the landscape of opportunity and engagement, including these issues:

Code For America and IDEO will present their perspectives and initiative for how citizens and businesses can innovate government, followed by interaction amongst a panel of experts: 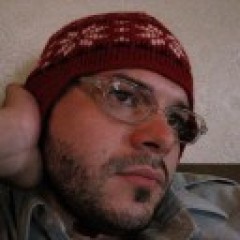